Throwing Our Weight Around 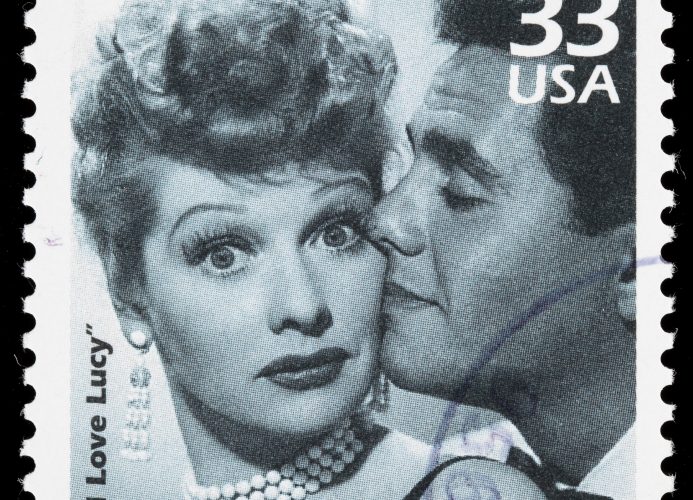 I had wonderful literary heroes as a child. In fact, stories made me who I am today.

If you compare story heroines to real-life female heroes, you’ll fine a distinct difference in how they are viewed. Unfortunately, our true female leaders are portrayed through the filter of a predominantly male press which focuses more on physical features than intelligent feats.

What if we treated men the same way as we do women? It might sound something like this:

I bet many of you cringed when you read the statements about men. They’re mean. They’re demeaning. They’re meant to rob people of their power. I didn’t even like writing them.

I say us Dames get together and look at the robust nature of our intellect rather than the fullness of our eyelashes.

Now, I’m not totally innocent, by the way.  Just last night I commented on how a talented female judge on a reality show had gained weight.

I’m becoming one of them. Let’s stop the madness!