Warning: Male Bashing is About to Ensue – Sorry Guys 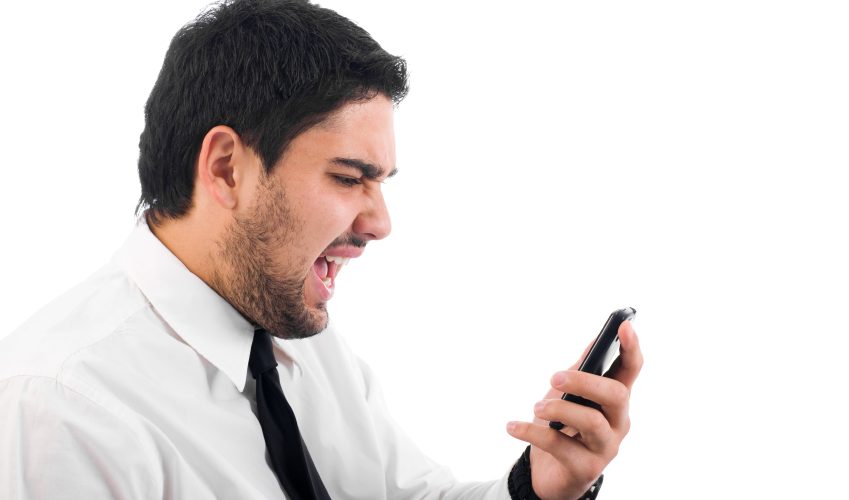 I watched the man in the airport struggle, trying to plug in his laptop. He sat alone, with snacks nearby. His phone rang and startled him, causing him to drop it. Once he picked it up he proceeded to tell the person on the other end of the line all about his struggle.

I watched the woman in the airport juggle. She had on a business suit with two children in tow, and was on her laptop. The kids were asking to go to the bathroom. She asked them to wait a few minutes while she finished this important email. She talked to them as she typed, keeping them occupied.

The man continued to battle with the cord of his laptop, his anger mounting with every moment of disconnection.

The woman finished her email and packed everything up so she could take her kids to the restroom. I heard her working with one of the children on homework as they walked towards their destination. They returned within five minutes, and she had everybody set up with books and ipods.

Once the kids were settled, she got on the phone and started discussing Christmas dinner with a friend, listing all of the ingredients she would need to cook for 25 people. Her call was interrupted by a business call, on which she solved what seemed to be a fairly significant issue.

The man finally had his laptop plugged in and was on the phone, telling someone on the other end of the line how exhausted he was.

The woman got her Christmas dinner planned, took the kids to buy them a drink for the plane, and loaded them onboard while finalizing a business deal on the call.

I don’t know how that man did it. He must have been exhausted.