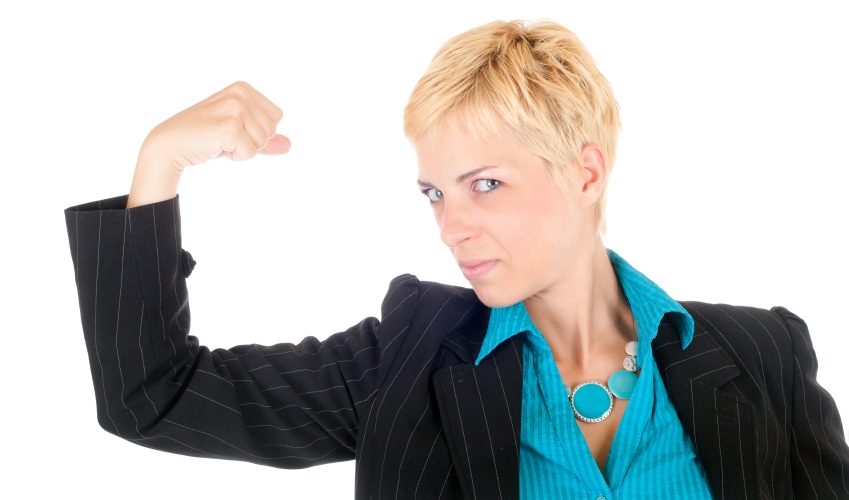 I remember a crude but funny joke about women that said, “Never trust anything that bleeds for seven days but doesn’t die.”

I told you it was crude. But here’s the point – our physical challenges don’t make us weak. They make us STRONG.

My daughter has me hooked on the television show “Vampire Diaries.” If you’re not a fan, then the clip below might not make sense to you. Let’s just say that the female (Elena) is human, while the love interest she is talking to is a vampire (Stefan) who is under a spell that blocks all of his human feeling. In this scene, there is some slight violence but don’t worry – the stake misses the heart while scoring one point for women.

Elena knows our secret. Women are centuries stronger than men because we:

Don’t tell me we’re the weaker sex. We endure constant physical and mental change while raising and build up others around us. And for those who tell us we are weak, well, that’s like a stake in . . . their heart.