What Would Betty White Do? 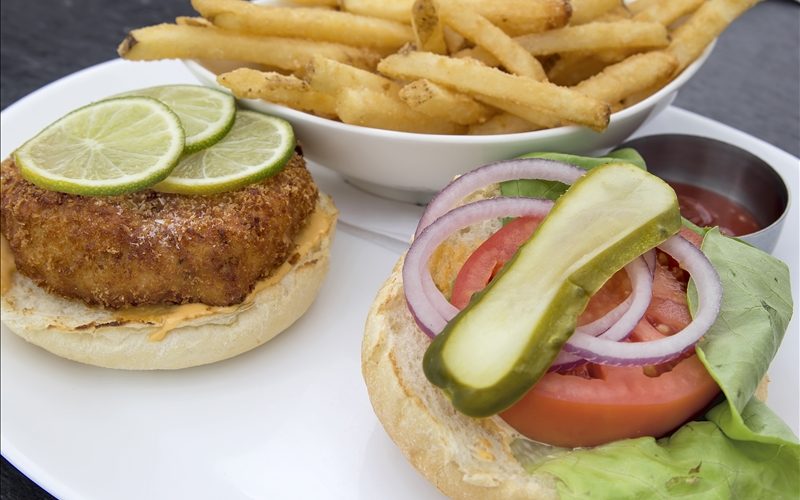 At 54 years-old, not worrying about aging is like telling my heart not to pound on the first hill of a roller coaster. I know what’s coming on the other side of that hill, and it isn’t candy and unicorns. Perhaps I should throw my arms up in the air and enjoy the downhill run. Maybe I should be grateful for the years I’ve been given.

Instead, I get grouchy.

[quote button_text=”Tweet the Quote”]When I start to complain, I think ‘What Would Betty White do?’[/quote]Because Betty White delivers risqué jokes without apology. She refers to herself as sexy. And there is a joyful quality that shines through her. It’s a youthfulness never exhibited by a complainer.

Last Friday night, my husband and I were eating at our favorite restaurant which consistently delivers delicious food. And this is according to my husband, who has a well-developed palate. I’m satiated by a box of Cheddar Jack Cheez-its and a Coke, so I’m not quite as reliable.

On Friday the restaurant was crowded, so we took the only table for two available, positioned against another table where three people sat quietly.

Just as we were seated, this 60+ woman barreled through the small restaurant’s door and charged towards the table beside us. The three occupants stood quickly, almost as if to stop the onslaught.

She grabbed each one of them, saying, “Oh my goodness, it’s so wonderful to see you all . . . I feel under dressed,” even though she obviously out-dressed every person at the table.

Her volume was unnecessarily high. She shouted as if she were at a Lynyrd Skynyrd concert and the band was in the middle of Free Bird.

Then I realized the extremely close proximity of our tables was going to create a close encounter of the worst kind. This was confirmed when the waitress came to her table to take orders.

“Have you decided what you’re going to have?” asked a charming waitress.

“Well, there doesn’t seem to be much on the menu,” said the woman, shaking her head left to right just in case we couldn’t tell from her words that she was dissatisfied. “For goodness’ sake, this is really disappointing. Well, I guess I’ll have to choose something.”

The waitress maintained her professional composure while I looked for items to hurl at the woman.

“Could I make a suggestion?” she asked. “The salmon is an absolute favorite here.”

“The salmon, huh? How is it cooked? Because if there’s any oil at all I will be up all night.”

She then proceeded to order a crab cake sandwich with fries, so I assumed she wanted to be up all night.

As the waitress hurried away, the smiling grouch entertained (word used loosely) the table with at least fifty pictures of her grandchild. Unfortunately, she decided to swing the phone in an arc, left to right, the way an elementary school teacher does when reading a book. Since my husband and I were seated within the circumference of the arc, we felt obligated to look and nod.

She announced that her daughter was living in sin, but she thought this baby would change everything. The potential son-in-law just wouldn’t go the marriage route. I’m pretty sure he had met his future mother-in-law for dinner at some point.

I praised the gods when her crab cakes came so she’d have something to put in her mouth.

After one bite, she said in her glass-shattering voice,  “Well, I wouldn’t order this again. The filling is mayonnaise and breadcrumbs, and it just falls apart. I would never make a crab cake like this.”

Her husband tried to save the experience by saying, “Well, at least the tomatoes are fresh.”

“Mine aren’t,” she proceeds to say. “They’re mealy. I guess I’m going to have to use a lot of salt. I swear, in all of my 54 years I’ve never had a crab cake with that much filler.”

What? 54 years-old? She was my age. In my opinion, she looked at least ten years older than me.

Years of reading wise quotes from the Tao and Wayne Dyer finally came together in one blinding moment . . . I realized that attitude matters, and constant complaining can age me.

I know it was deep wisdom standing on shaky, shallow ground, but it worked. I had an epiphany.

So, the next time I want to complain about the traffic or how my feet hurt or my lip wrinkles are deepening, I’m going to remember the crab cake lady.  And, I will ask myself . . .

What would Betty White do?