Why Dames Totally Rock the Change 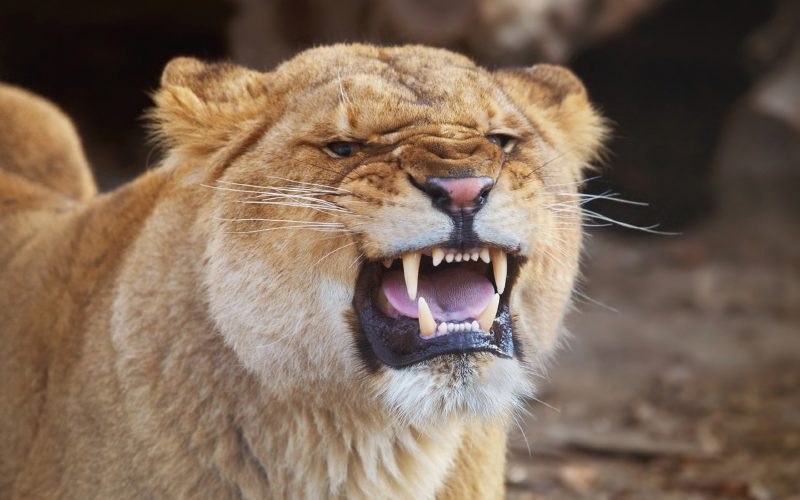 I sat on the couch listening to some young people, all in their early twenties, discussing their moms’ erratic behavior as they edge into peri-menopause or are drowning in the full monty-meno.

As they huddled together, I could sense them dreading their own female future. I remember feeling that way when my boyfriend’s normally quiet, introverted mother chased him out of the house one day, beating him on the back saying . . . “Are you saying I don’t feed you?” All he had said was that we were going to get something to eat.

In that moment, I hoped that there would be a cure for menopause before I reached it.

But there’s not. And the words of these young ladies reiterated my own fear as a young woman:

Now that I’m experiencing this life change, my patience has worn thin. I wanted to go all Steve Martin on their asses and say . . . “Well Excuuuuuuuuuse Us!”

Let’s see, we are only going through about a hundred hormonal changes that were put in place so they could have life. I thought about the mother character, Sethe,  in Toni Morrison’s novel Beloved . . . where Beloved’s presence consumes Sethe’s life to the point that she becomes depleted and sacrifices her own need for eating, while Beloved grows bigger and bigger.

If I weren’t gaining so much weight I’d worry about that fact.

Whether you are Dame that has had children or not, we all get to go through the same change, and I’ve spent a lot of time thinking about it over the last few years.

My new perspective on the whole event is . . .  I think we rock it.

I don’t care if we go a little Jekyll and Hyde. Maybe, just maybe, we are tired. Maybe we have given so much to those around us that we’ve depleted ourselves.

Our yelling and crying is simply our way of waking up and rediscovering our power. Our tears are like rain, helping us grow our spirits again. And yelling is our power released.

So, if people are little afraid of menopausal women, they should be.

Because we are rediscovering our power. We are women, hear us roar.

You can laugh at us, but don’t do it for long.

We’re fine felines, and we might just take you out.