Why I Vote Yet Dread the Experience 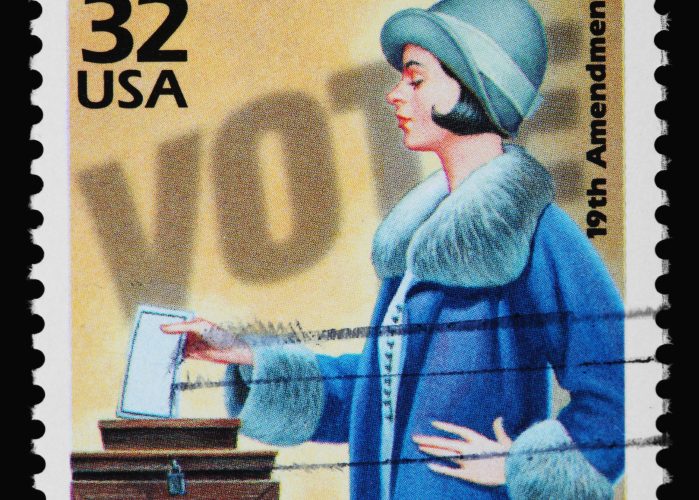 I guess suffering through the voting experience is not the same as being a Suffragist. I just read a great blog article about those activists who sacrificed to earn our right to vote. Several were jailed and beaten for picketing the White House. One woman, Alice Paul, went on a hunger strike. The authorities tied her to a chair, forced a tube down her throat and poured liquid into it until she vomited.

This torture went on for weeks. Woodrow Wilson and his cronies tried to persuade a psychiatrist to declare Alice Paul insane so she could be institutionalized. The doctor refused saying, “Courage in women is often mistaken for insanity.”

For those of you thinking about not voting I hope you now feel a renewed respect for the privilege to vote, because I do. But I will tell you a secret — I really don’t enjoy the actual experience. Here’s why:

Finally, and I have to admit this, I go in to vote for the President and end up for casting ballots for a lot of candidates and legislation I know absolutely nothing about. Yes, I know who I want to run the country. No, I don’t know about the obscure constitutional amendment that seems to have a connection to trash collection or government improvement, I’m not sure which.

So, there you go. I’m going to go vote, and I will accept the “I Voted” sticker and wear it proudly to shame everybody who hasn’t voted.

Why am I voting? Because my mom always said if you don’t vote you don’t get to complain about the person in office, and I love to complain. And because some women, many years ago, sat in jail cells so I can have the right to do it.