Why is Saying “No” So Freakin’ Difficult for Women? 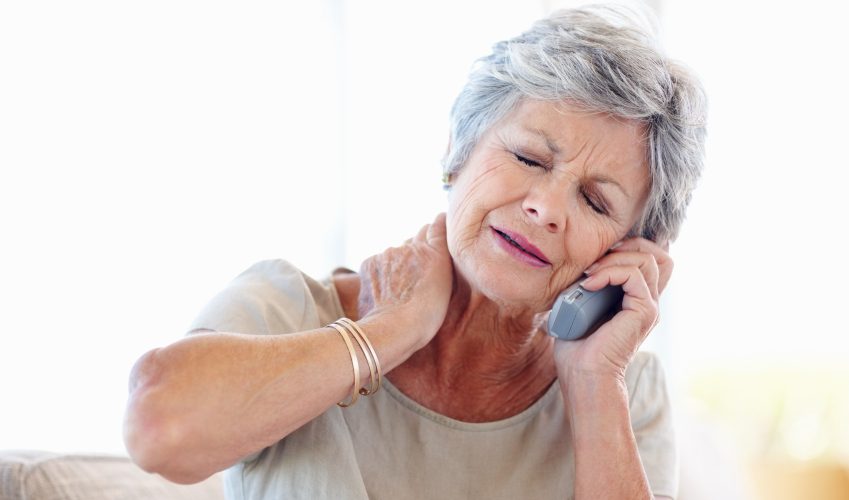 Perhaps it depends on the question, but for most of us saying no is almost impossible. We feel guilty if we say no, so we keep saying yes, for fear that we will hurt somebody’s feelings, or disappoint them, or say no to the one thing in our entire lives that we should have never, ever said no to.

For this reason, we are suckers for classic manipulation. Now that I have this awareness, I’m taking on the task of releasing us from guilt.

Our first step is awareness. Say after me:

Now that we are all aware of our addiction, we need to recognize some of the more obvious sources and the truth behind their manipulation. I just happen to have this knowledge :).

Classic Manipulative Techniques and the Truth Behind Them

Here are some personal and work examples:

Mother Guilt: Remember my friend Alma? She was in a car accident and the medics had to cut her underwear off of her. She was wearing her old underwear with big holes and broken elastic. She was mortified.

Take Care of Me Guilt: Remember when your Aunt Elsie passed? She called her daughter that morning to ask for help, but her daughter didn’t come because she was too busy with work. Aunt Elsie electrocuted herself by standing in water while holding the coffee pot that afternoon.

Work/Manager Guilt: You know, I had one employee that refused a similar assignment. She was not a team-player, and she didn’t do well on this team.

Teenager Guilt: Becky’s mom is really cool about letting her go to this sleep-over. She trusts her.

Husband Guilt: I really want to go to the beach/golf trip/ game /work etc., but if you need me to stay around here then I guess I will.

We can’t spend our lives taking on guilt that is thrown our way. Once we say yes when we don’t mean it the guilt and resentment builds up. We get big frown lines that never go away, and end up looking like Elmira Gulch, the witchy neighbor in “The Wizard of Oz.”

So stay off of your bicycle by standing up for yourself. Do what is fair and right for all concerned, giving yourself equal value.

And understand that those manipulating you with guilt will take a yes even if you’re vomiting all over the positive response. Literally.