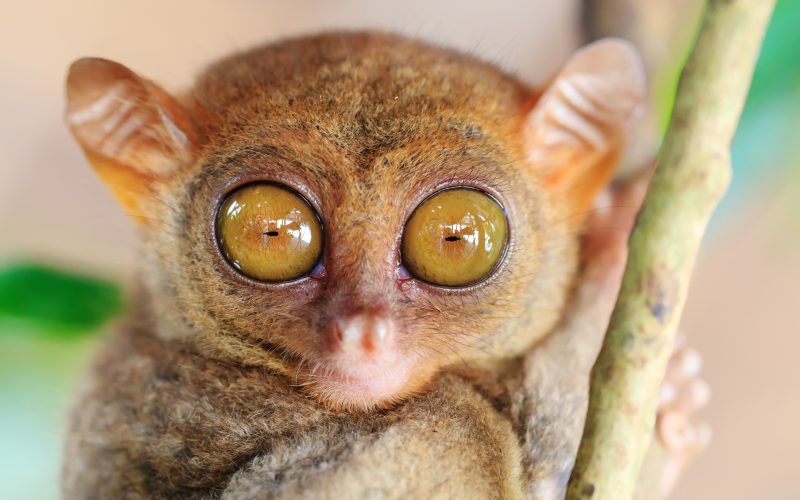 I just spent three days on a Pinterest binge, and I’m looking back wondering what the heck just happened. I feel like Ray Milland’s character from The Lost Weekend, staggering away from my boards.

Since leaving my corporate job, I was determined to jump immediately back into my consulting with a focus on coaching and motivating female leaders. I dressed for success, and practiced my power pose for two minutes, standing in front of my office window like Wonder Woman, causing the guy who wandered past my window to wonder about me.

I got on the computer to start building relationships and reestablishing myself. Then, I saw a really cute picture of an owl. I took a sip. I decided to pin it on my Animal Pinterest board. I took three more sips. I got on Pinterest and failed to recognize the rabbit hole I faced. Yes, I am mixing metaphors. That’s what the rabbit hole does to you.

I read a few inspirational quotes, and I jumped.

[quote button_text=”Tweet the Quote”]The problem is that I went down this Pinterest rabbit hole and didn’t want to come out.[/quote]

The pictures and the wisdom and the laughter sucked me in, and shone much more brightly than the prospect of reaching out to clients and creating work.  And though I did nothing useful, I did feel oddly inspired to paint my house all white and add all white wicker furniture with one black trashcan positioned in the corner.

I also really wanted to buy a donkey who would run over to my car and stick his head in for a face rub.

My love for Oscar Wilde grew immensely, and the wisdom of Maya Angelou and Audrey Hepburn rang in my ears and touched my drunken little heart. I now know that if it doesn’t challenge you it doesn’t make you stronger, and that if somebody wants to change they must first change their attitude. I have been reminded that Dolly Parton knows she isn’t a dumb blonde because she is neither dumb nor blonde, and that confident women don’t hate.

In the rabbit hole I ran into wisdom from Maxine, watched clips from Napoleon Dynamite, dallied in Central Perk, and chuckled at members of the Algonquin Table. I was reminded that many people don’t know the difference between “to” and “too,” and “your” and “you’re.”

My three days was a tea party of sorts, where Alice filled my cup and the Cheshire cat smiled silently. I was the Mad Hatter, dashing from page to page before finishing the one I was looking at. My eyes swirled, my head spun, and I danced from inspirational poster to funny quote to dating quips.

In this rabbit hole I found weight loss plans next to a picture of seven beagles laying end-to-end. I saw pictures of San Francisco and India and somebody’s backyard and an old couple making out.

I learned how to bake salted caramel cupcakes while leaving a man who doesn’t appreciate me while buying the perfect shoes and being a strong woman who isn’t changed by that man who left me in the first place. I have found the sweater Ally wants to buy and seen pictures of Phelfie, the ugliest, cutest dog with a terrible overbite.

Now, I am crawling out of the rabbit hole, slowly. I am exhausted from the binge, yet have a terrible need to return. I have raised my own hand and introduced myself to the air around me – My name is Donna, and I am a Pinterest addict.

I promised myself that coming back from the corporate world would not involve hours spent on social media. So far, not so good. But that’s okay. I’m going to give myself ten minutes every two hours to play, then, back to work.

Unless, of course, I can make a living pinning things to a board. Because if that is true, I am jumping right down that rabbit hole again.