Why Playing Big is a Good Idea for Women 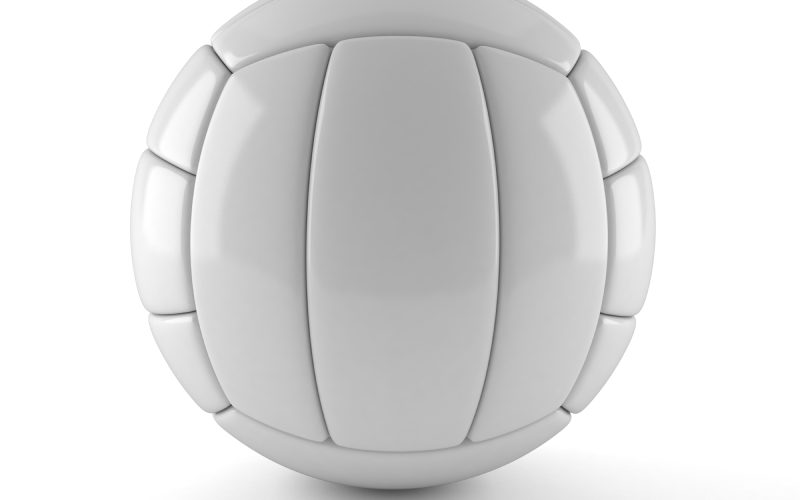 Marianne Williamson has a wonderful quote that says:

Your playing small does not serve the world. There is nothing enlightened about shrinking so that other people won’t feel insecure around you. We are all meant to shine, as children do.

There is a difference between humility and playing small.

I think women sometimes get these two things confused. We put others needs before our own, not out of humility but because we are playing small. I think we will only stop playing small when we remember how to play.

Children shine because they play with absolute abandon. They’re not afraid of falling or failing. Granted, they’re a lot closer to the ground than we are and mostly cartlidge while our bones are hollowing out, but still – they have FUN!

They shine because they don’t worry about others opinions on how they should play – small or big. They just play.

I would like for all of us to get together and have a day of play.

I mean we should PLAY in a way that puts us back in the “BIG” category.

Here are a few suggestions:

Remember when you used to really, really play? Running so fast your thought you were going to fall on your face? Well, I do that now when I walk, but you get my point.

Let’s put together a Dame playground. Let’s allow ourselves to play big and stop playing small. We deserve a break, and we deserve to laugh.

If you want to create another Play Big game, let me know.