What a Pixie Haircut Taught Me About Romance 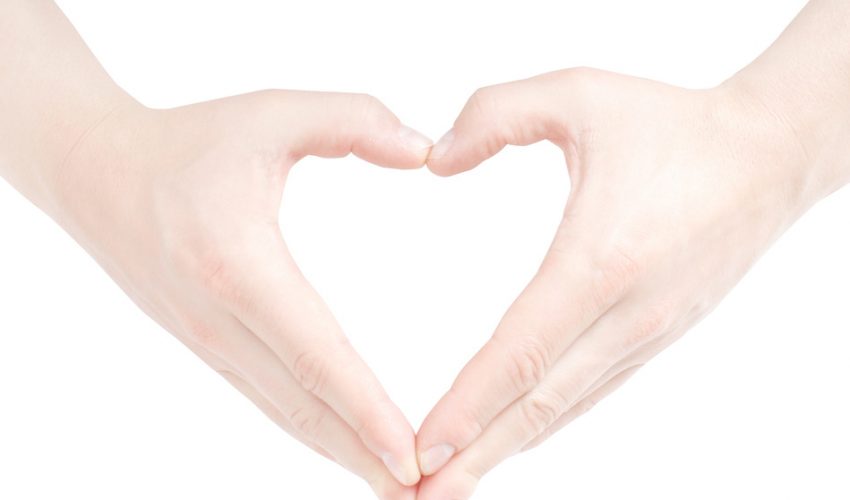 My husband recently said, “You know, we’re taking a trip to New York soon. Why don’t we make that our Valentine’s Day gift to each other?”

I felt tears come to my eyes, my heart pounded, and I said, “Yes, yes, YES!!” I threw my arms around his neck and thanked him for being my knight in shining armor.

My emotion came from the depths of my unromantic heart.

My lack of the romantic gene was alarmingly apparent the first time a guy gave me his high school ring. Rather than clasping it with a sparkle in my eye and rushing home to wrap dental floss around the back of it so it would fit my finger, I looked at him with a confused expression and said, “Why would I wear your ring? It’s yours. And it’s a little big. And your parents probably don’t want you giving away something they paid for.”

He was sure I had just broken up with him. I was just being practical.

I also don’t want a guy to slam me against a barn door and take me roughly. This would end up in a wrestling match that wouldn’t end until I had the guy bruised, battered, and pinned.

My definition of romance came in the form of a 7 year-old boy. Okay, that sounds creepy. Let me add that I also was 7 years-old.

I had two boyfriends in the 2nd grade. The requirement for boyfriend status was simply to send a note that read, “Do you like me? Yes or No.” If you circled “Yes,” BOOM, he was your boyfriend. I replied in the affirmative to both Jeff and Jerry. Jeff had wavy brown hair and sad eyes, while Jerry had surfer blonde hair and green eyes that sparkled.

Being competitive, the two boys wanted me to decide between them. This was a dilemma, since I liked them both for different reasons. Jeff was sweet, but Jerry was desired by all of the other girls. And he could wink, which was very cool in 2nd grade.

As I thought about my decision, my mother solved the entire issue with one simple haircut.

My blond hair hung down to my shoulder blades, but tended to gather in large, tangled nests at the base of my head because I never brushed it. What did I care about the back of my hair? The front was always in good shape, and that’s what I saw in the mirror.

Back then I had corn silk for hair, and it tangled easily. We had not discovered Tame yet, and, again, I never brushed it. One night my mom tried to de-tangle one final time and I screamed from the sheer torture.

Apparently, my hair broke mom’s comb and I got an attitude. This resulted in a solution I was not allowed to refuse called a “Pixie.”

After my mother’s furious scissors quieted down, I looked hesitantly into the mirror. My hair was short, and I looked a lot like Mary Martin as Peter Pan. There was not enough hair to tangle, and I felt free and sassy. Life was good. That is, until I went to school.

The moment I walked into class a couple of guys starting chanting, “Donna is a boy, Donna is a boy!” and my ever faithful Jerry refused to wink or make eye-contact. Jeff watched me all day long, but never said anything.

The rest of the day was filled with taunts, and I went home devastated. I never wanted to go to school again. Unfortunately, that was not an option.

The next morning Jerry broke up with me. I guess the fact this his hair was now longer than mine was not acceptable. As I stood on the playground, dejected, I saw Jeff walk up. I noticed his shoes first, then his pants, then his striped shirt, and then his . . . crew cut. His wavy brown hair was so short you could see his sweet, pale scalp.

Jeff had his hair buzzed so that I wouldn’t feel alone. In that moment, I fell in love. Jeff was my knight in shining armor.

To me, that was romance. Now I have to go tell my husband that if he wants to be romantic this Valentine’s Day, he needs to gain 20 pounds and start forgetting stuff.