Why I Believe Menopausal Women Are Like Rocky Balboa! 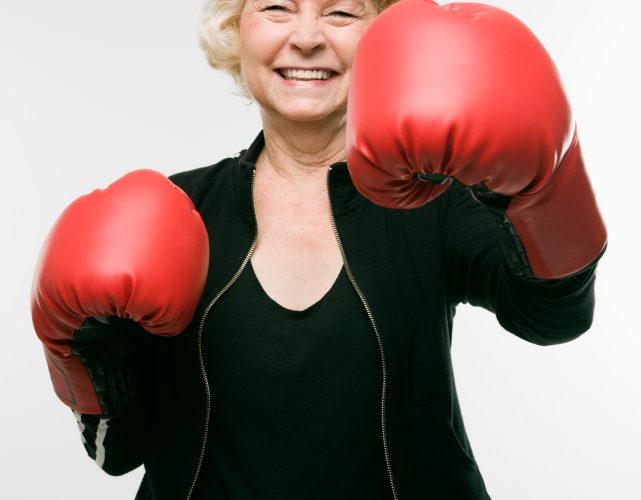 When I was in high school, I fell madly in love with Rocky Balboa. I set up camp in our local dollar theater when “Rocky” came to town. I’m pretty sure they thought about calling the police.

While part of the attraction had to do with the biceps and soulful eyes of Sylvester Stallone, there was more to the story, which was, the story. The character of Rocky represented the classic formula of change — his life was disrupted by change, he faced multiple challenges, he failed repeatedly, and he emerged a stronger person.

I will forever cherish the montage:

This montage made me think about so many of the life experiences and battles I’ve had as a woman:

After two years, I’m still hot but not so bothered.  I am beginning to see the steps leading to the Philadelphia Museum of Art ahead and I’m ready to run up them and throw my arms in the air.

Then I remember that there were like fifteen Rocky sequels, and I realize that the reason we’re so strong is because life challenges us every step of the way.

We could choose to give up, but we won’t. Because we’re women of wisdom and experience. Because we’re Dames. Because raw eggs and side cramps and a few blows to the gut won’t stop us.

We’re Rocky. The menopausal sequel. And we are climbing those stairs together.