Why Jane Needs to Get Up and Walk 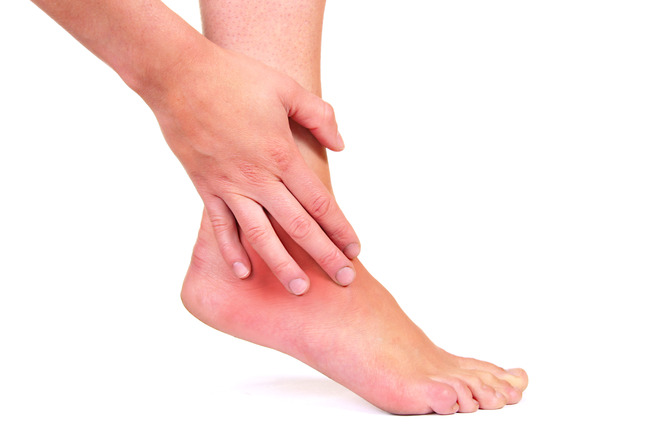 Even as a little girl I hated the princess in the tower who stared out the window each day, waiting for her prince to save the day.

I couldn’t stand Jane in the Tarzan series because she was inevitably running through the jungle, falling, and twisting her ankle so that Tarzan could swing in (literally) and save her.

“GET UP!!” I’d yell at Jane, as she looked back at her attacker with a terrified, helpless expression. Sometimes the situation was so sad she had to be saved by Cheetah the Chimpanzee.

[quote button_text=”Tweet the Quote”]Even my Barbie required a Ken before she could really be happy.[/quote]And don’t even get me started on Skipper.

Why, my younger self wondered, are women so weak? Why do we have to be taken care of? The stories on television didn’t match up with the women in my life. My mother had her master’s degree, and refused in the late 50’s to say “obey” in her wedding vows.

My grandmother took control of her life when my grandfather died at 53 years old from a massive heart attack. She stood up in the midst of her grief, taught herself to drive, bought a car and found a series of job that concluded with being a youth minister at a large church when she was in her late 60’s.

In fact, she was almost seventy when we had to take her to the emergency room because she hurt her leg playing second base on the youth softball team.

I am pretty sure the women in my family wouldn’t be sitting on the ground with twisted ankles. My aunt who raised two boys as a single mom and worked to become a college professor didn’t wait for Tarzan, although according to her stories she might have dated him a few times.

Power Technique of the Day

We live in a world where being called a “bitch” or a “cow” or anything feminine is considered the ultimate blow, although this belief of mine might reflect too much reality television viewing. Regardless, I think we need to power up. We need to collectively pull Jane off that jungle floor and portray women in a way that is strong and real.

Below is a great TED Talk by Amy Cuddy, giving us some simple ways to power up:

If Wonder Woman can use the power posture, then so can we.

Let’s give our daughters and granddaughters a real portrayal of the power of women. Let’s give them more fictional characters like Pippi Longstocking, Wonder Woman, and Xena Warrior Princess.

Let’s be sure they read about Maya Angelou, Indira Ghandi, and Malala.

Most of all, make sure they know about the strong women in our own family. The women who let Tarzan clean his own tree house and, instead, swing on a vine and save the day.